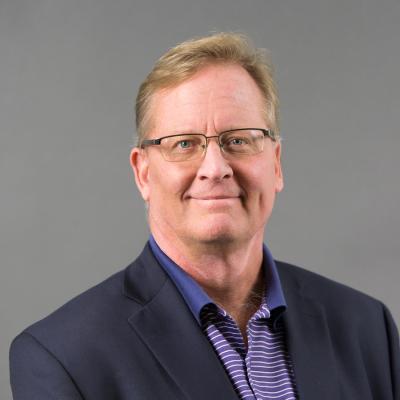 Solving problems, helping others, and being around ideas are three things John loves to do. Having retired from a 33-year career with General Mills, he doesn’t miss work meetings—but if you put him around ideas, and new ways to try things, he’ll still do that all day long. In fact, John does regularly volunteer 30 or 40 hours a week as a senior advisor for PFS. A technical person by background, John is a chemical engineer who picked up an MBA along the way. During his three decades with General Mills, he worked on virtually every angle of food. He developed new products for global cereals, directed international operations and supply chain for Yoplait, worked in engineering and manufacturing positions, and managed the corporate relationship with Cargill. John was also part of the group at General Mills that started PFS, first as an internal program at the company. He says the long philanthropic history at General Mills created an environment quite conducive to developing the idea. Beyond his volunteering with PFS, John supports a variety of education initiatives, and he serves on the board of the Children’s Cancer Research Fund. He also reads a ton, mostly nonfiction spiritual texts, and enjoys a lot of physical activities, particularly anything with his children, such as the martial arts class he just signed up for with his daughter.