Making a World of Difference 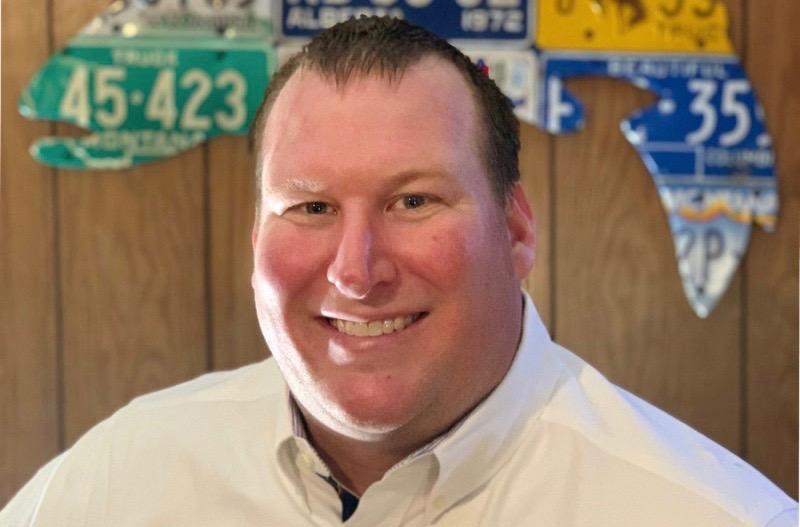 Making a World of Difference

When asked what the most interesting thing he’s learned from being a PFS volunteer, Mark Molamphy quickly responded, “Although PFS is a remote volunteer model and there are challenges with not actually being on the ground, we’ve been able to provide real solutions to real problems for each project I’ve volunteered on. It might not seem like much but volunteering a couple hours a week can actually make a world of a difference for a PFS client.”

Mark Molamphy, a facility manager at Cargill's Indianapolis maize milling facility and an entrepreneur with his own start-up milling business said, “Through PFS we’re using an entrepreneurial mentality to find solutions, and we’re practicing adaptability and flexibility while implementing them.” On one project, Molamphy and a volunteer team from DSM and Cargill established a fortification unit for Lina Millers, a women-owned maize processor in Tanzania. Molamphy and his team needed to source and install a piece of microdosing equipment that was compatible with the existing equipment and plant layout. “Not being able to actually see the plant and experience the flow made developing a recommendation more difficult, but we were up for the challenge,” he said.

During the beginning stages, the client shared pictures of the current set up and included a graphic that helped explain when and how the equipment was utilized. Multiple discussions regarding how the maize flour was mixed and blended followed, and a solution concept started being built out. “By utilizing the volunteers variety of backgrounds and varying plant experiences, we were able to recommend and help source a piece of equipment that would work for the client,” Molamphy said. “If we were to do this type of project at our companies, it would have been a relatively simple request. But, because we were working with an emerging food company, we had to think outside the box to research, source and deliver a piece of equipment that fit their specific needs and budget.”

Lina Millers recently received the microdosing equipment that Molamphy and his team recommended and are working with a Bühler engineer to help install the equipment this year. Once the microdosing equipment is fully installed, Lina Millers will be able to fortify all three of their flour blends, comply with food regulations and expand their distribution footprint. Maize is the most widely consumed grain in Tanzania and now that Lina Millers has the capability to fortify their products with additional nutrients, they will be able to supply more nutritious products to a larger percentage of the population.