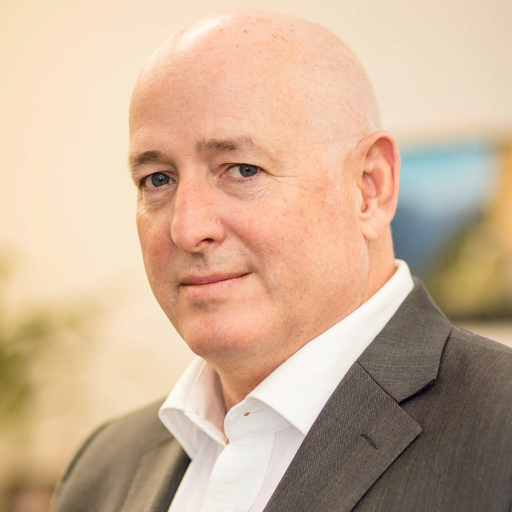 Partners in Food Solutions welcomes Andy Sharpe, president and CEO of Bühler North America, to our board of directors. Andy has more than 20 years’ experience with Bühler, working across all functions of the organization, including sales, marketing, research and development, engineering, manufacturing and executive leadership. Andy started with Bühler in 1996, when he was hired as market manager to establish the company’s European office in Stamford, UK. Later, he was appointed regional director to serve market needs for the company’s European, Middle Eastern and African markets. Most recently, Andy served as president and CEO of Bühler Aeroglide in Raleigh, NC from April 2015 to the end of 2018.