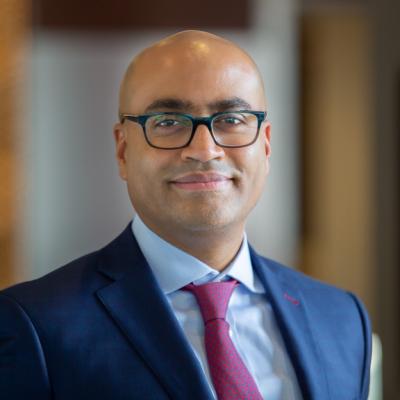 Kofi earned his Bachelor’s degree from Stanford University and a MBA from the University of Michigan Ross School of Business.