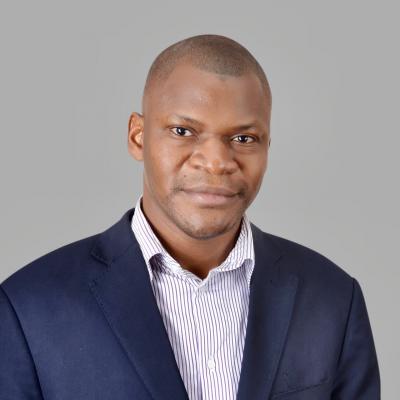 Impact-driven projects and being useful to the community are what drive Daouda. In particular, he believes in eliminating barriers and using technology to make all distances short. Daouda is proud to be a part of the PFS team, and he says he has come to see how unusual the work is. When talking about the organization’s mission and ambition, Daouda says people are often surprised—they keep asking him if it’s real, because this kind of assistance is rare in his country, and working remotely is quite new in the area. As Daouda sees it, PFS is a bright model made by bright people. Prior to PFS, Daouda worked in the cocoa, cashew and dairy food product sectors. In his last role, he managed an evaporated milk plant in Cote d'Ivoire, and he has also worked for ADM-Cocoa and Olam international. Daouda loves to spend his free time with family and friends, read (anything from The Economist), and travel (most recent favorite, Italy). When asked what he aspires to in his work, Daouda quoted the French philosopher, Albert Camus: "Real generosity toward the future lies in giving all to the present."