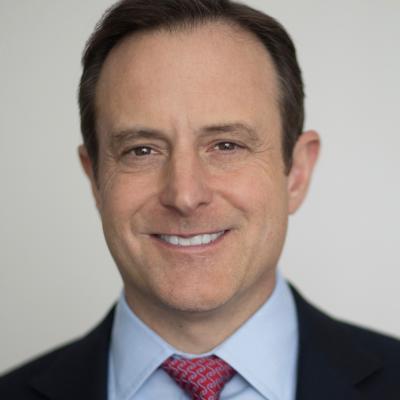 He assumed his current role in January 2017 after serving as president of their U.S. retail organization since September 2016. Prior to that, Nudi was senior vice president; president, Europe, Australia and New Zealand, overseeing operations in 25 countries and five plants in the region, managing a portfolio of global brands including Häagen-Dazs, Old El Paso, Green Giant, Nature Valley, and Betty Crocker.

He began his career in 1993 in the General Mills sales division.